Here it is! Our debut album ”At the Precipice of Oblivion”

Blackhearted is a symphonic blackmetal band formed by Sami and Antti in 2007. The group evolved slowly, and nine years later Mikko, Tone, Atte and Lauri joined the project in 2016. The band was complete!

The atmosphere of Blackhearted derives from the blackened minds of its members. The music rages between extreme blast beat and melancholic doomish parts – mostly highlighting the aggressive elements. 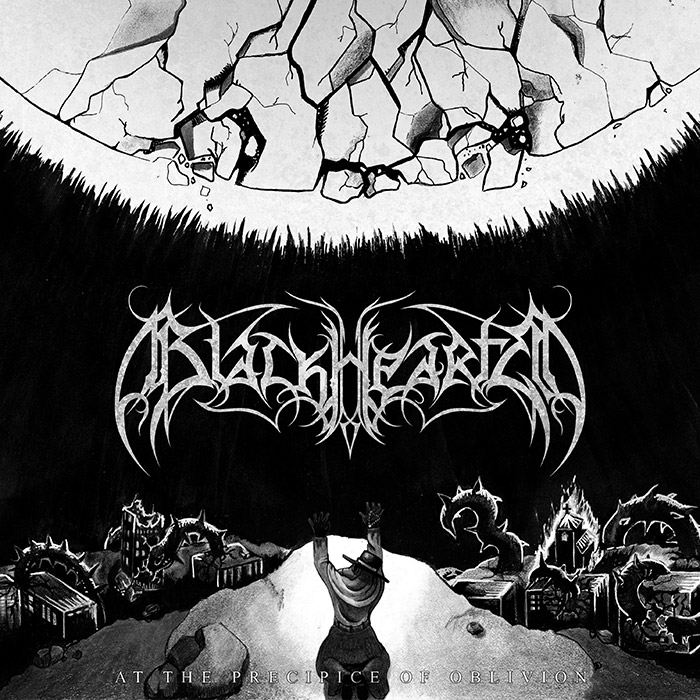 At the precipice of oblivion (ALBUM) 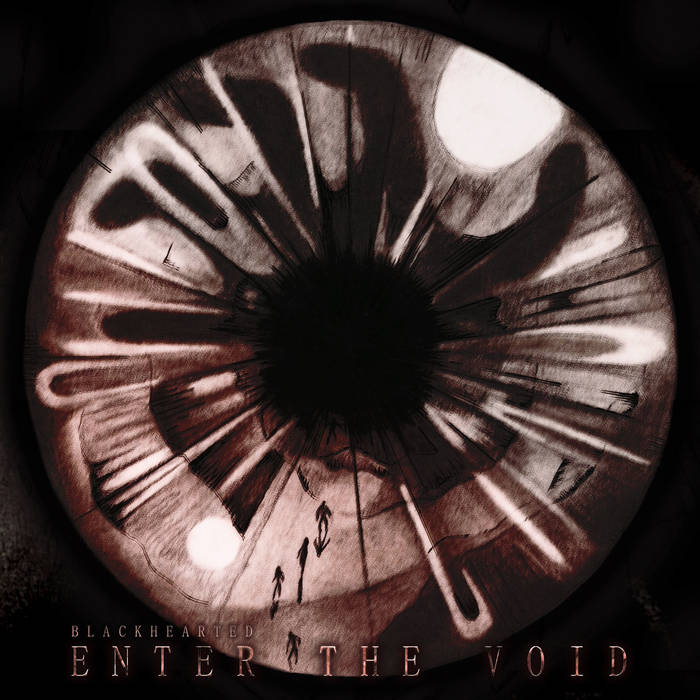 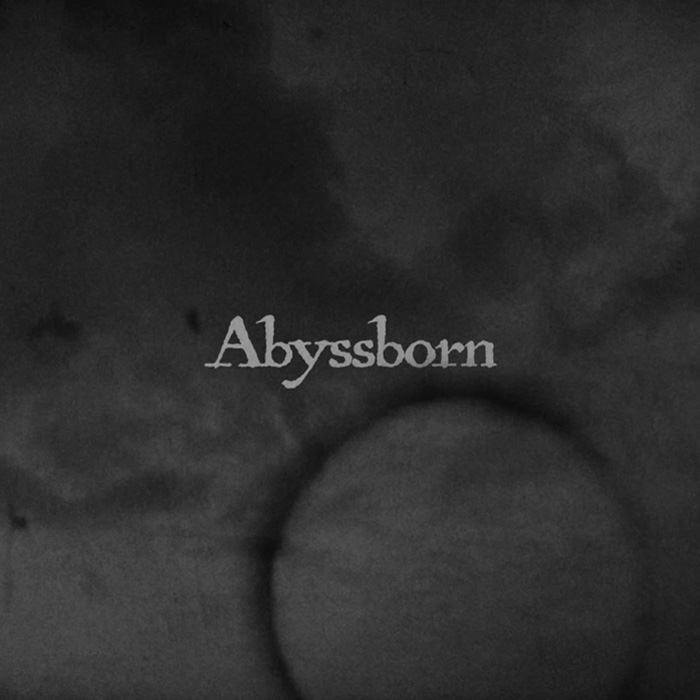 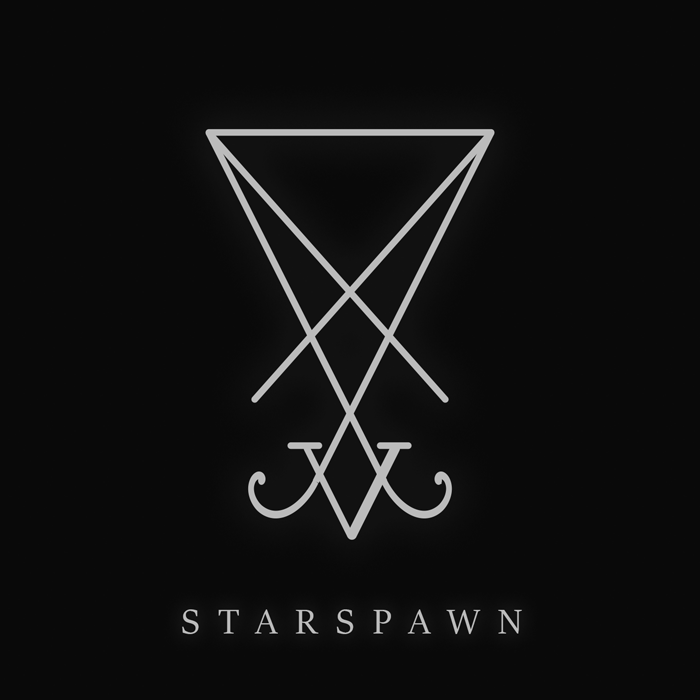 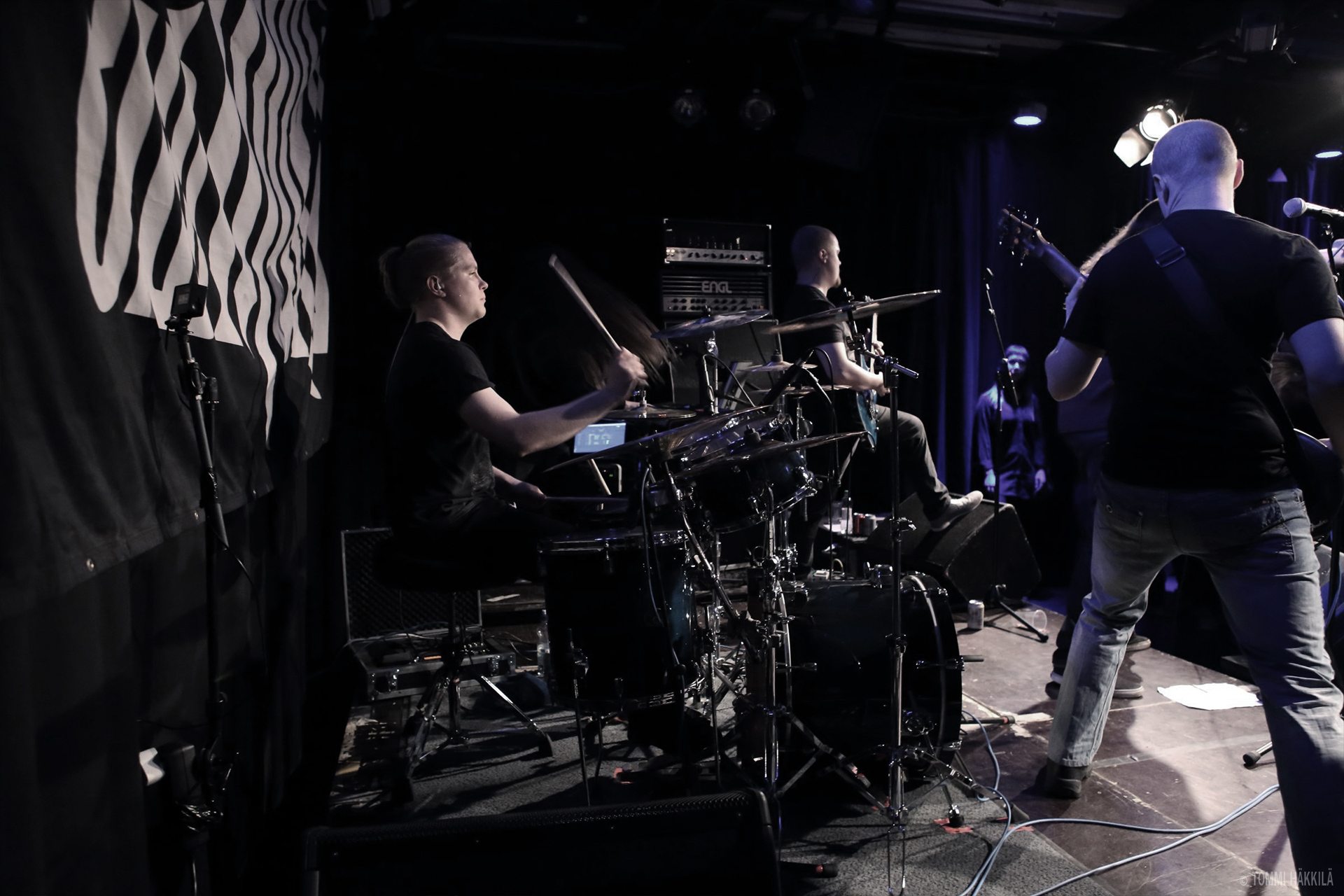 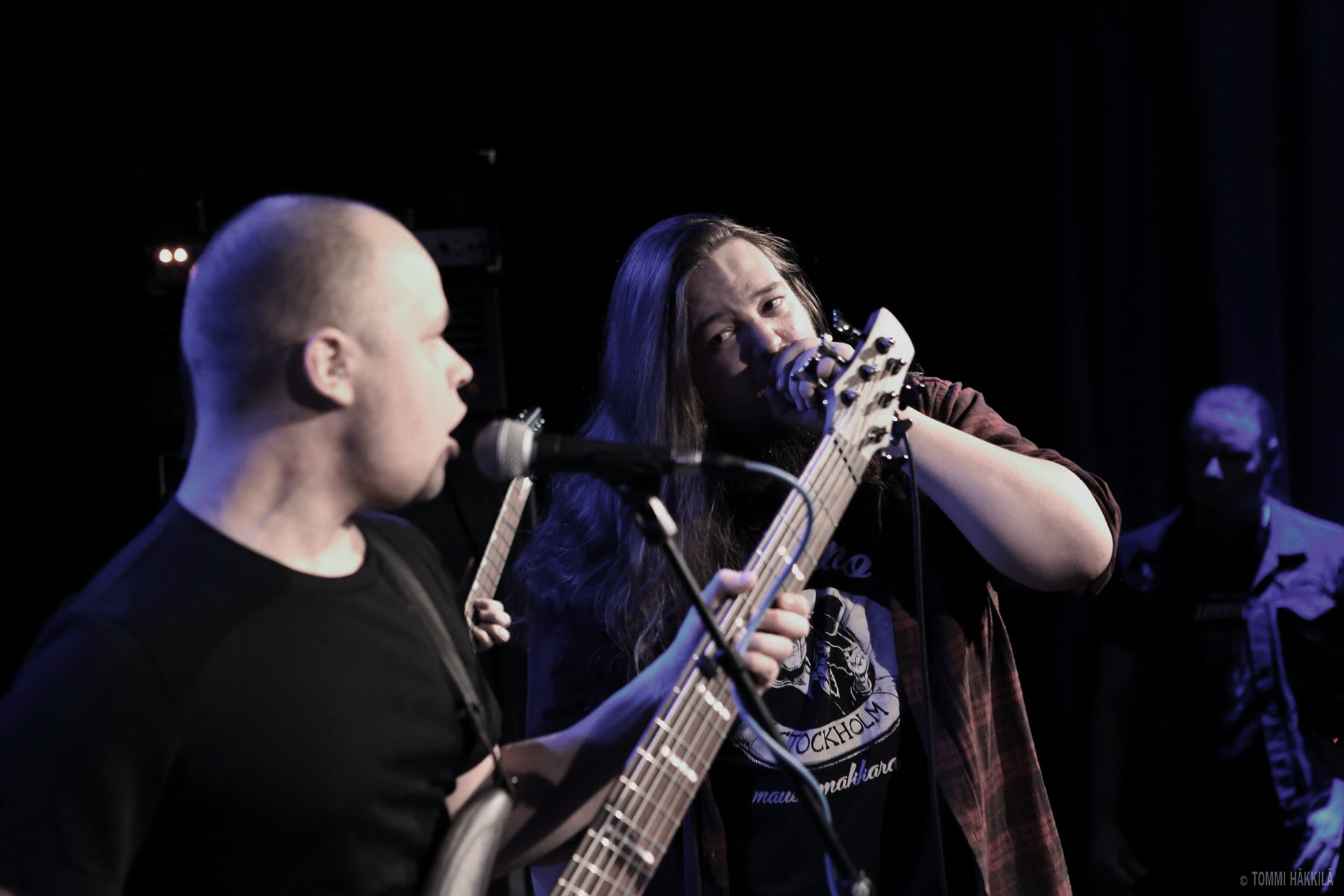 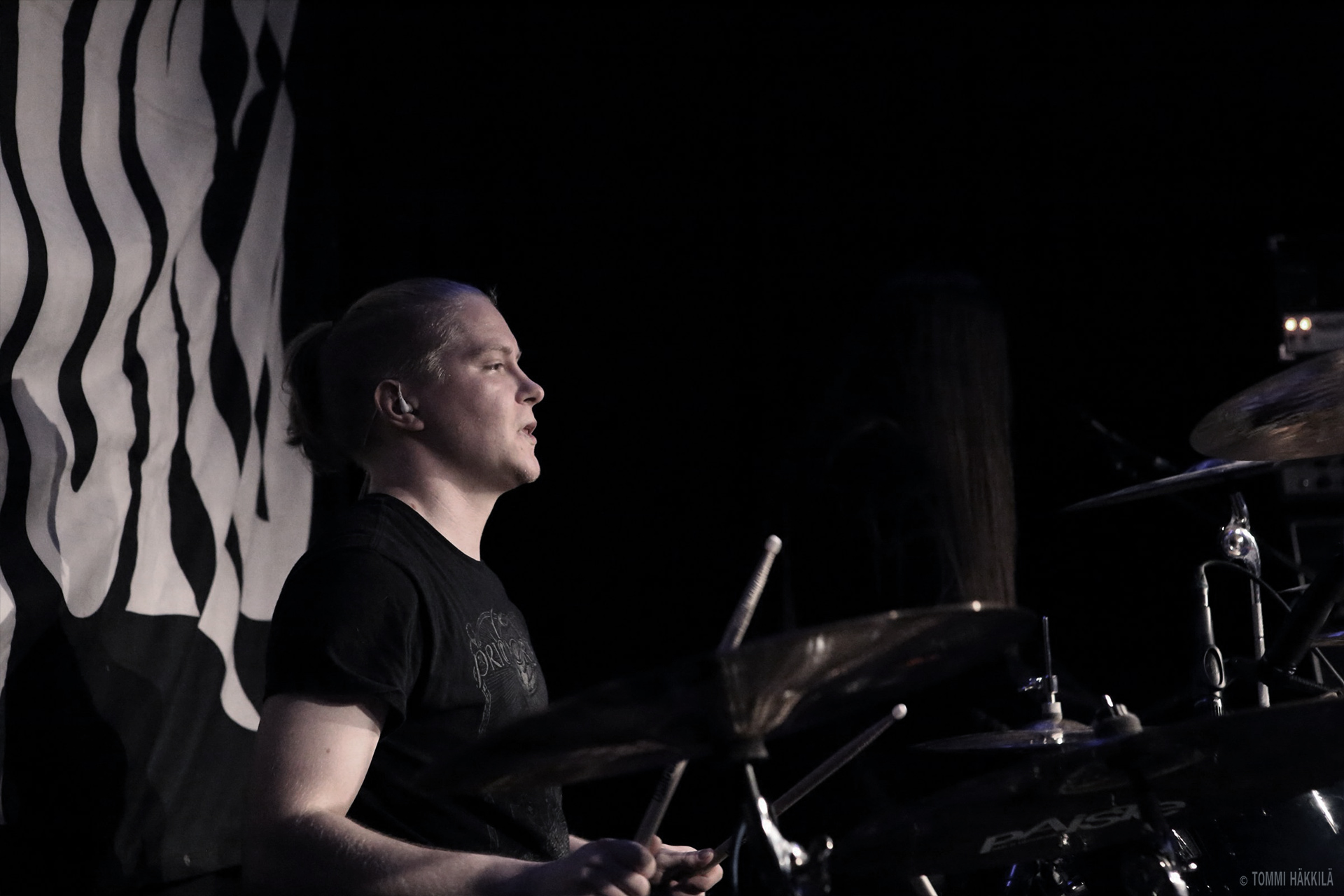 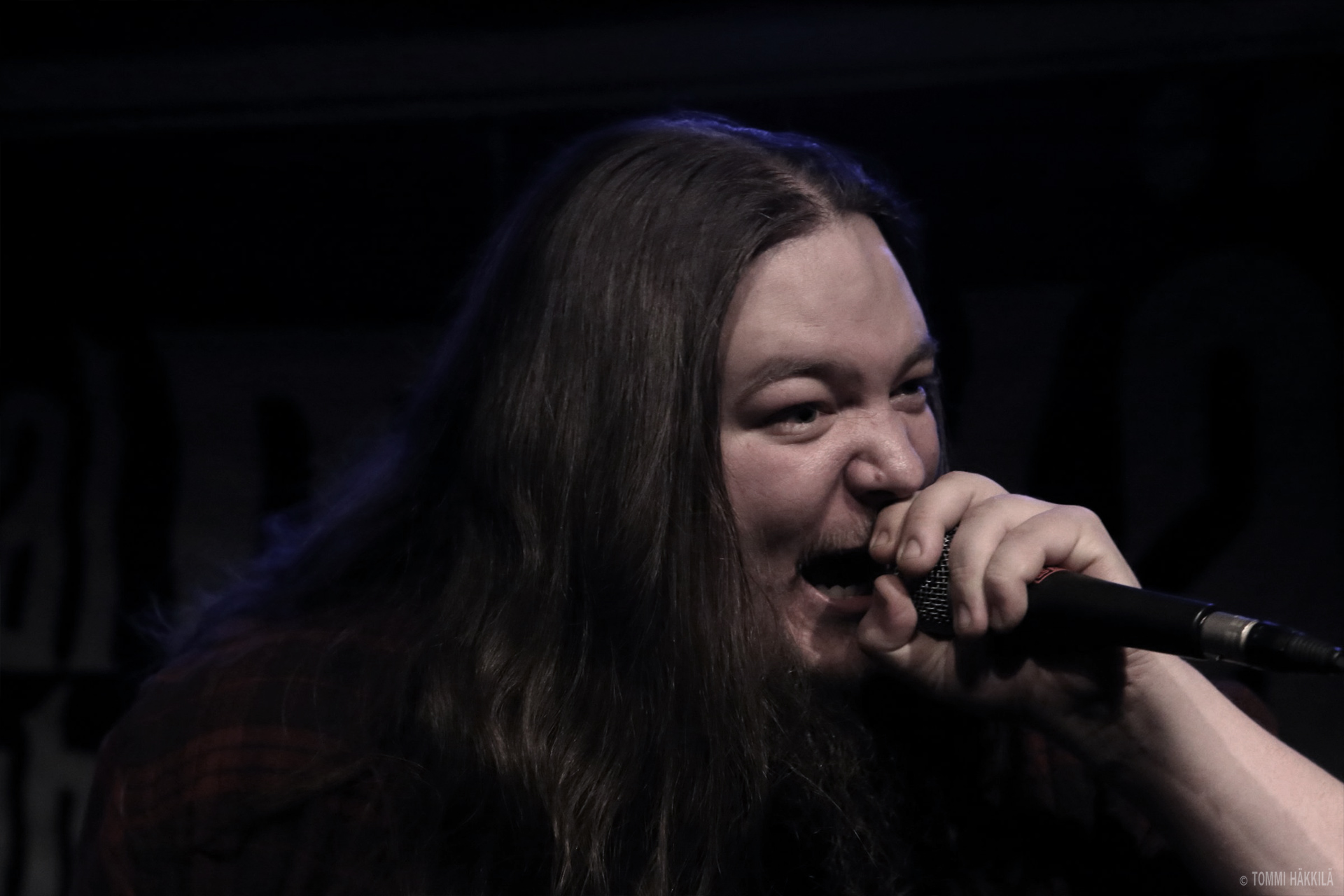 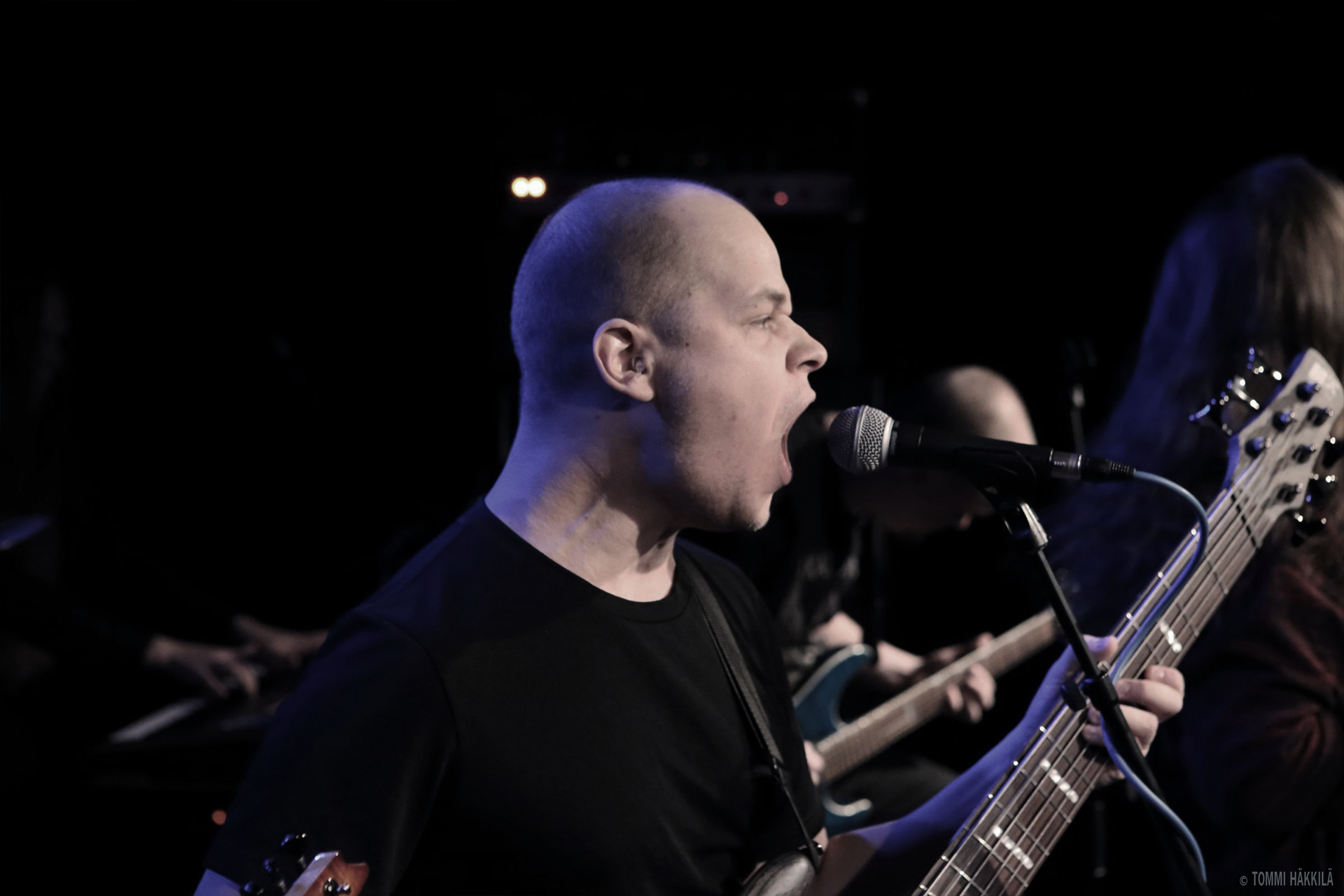 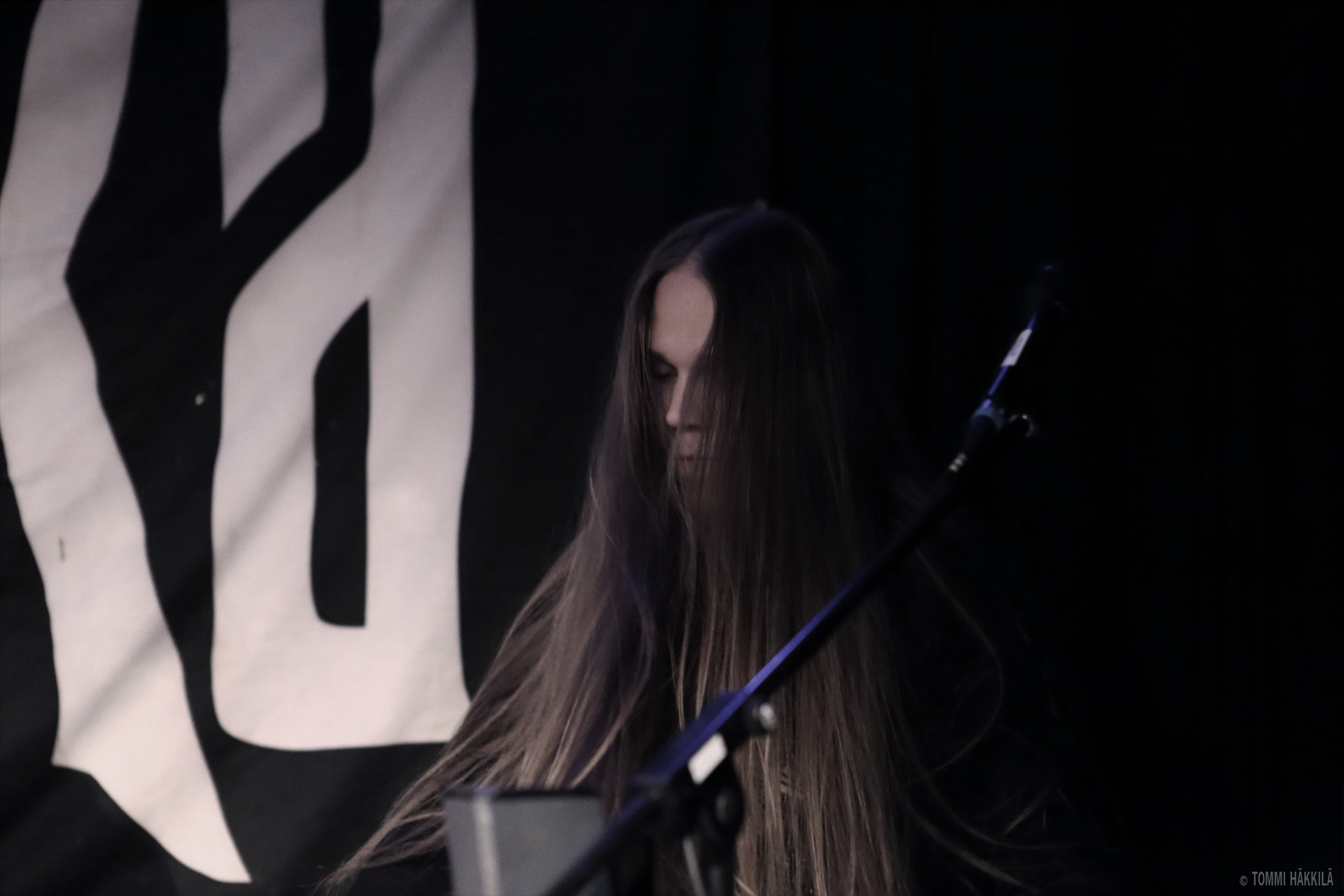 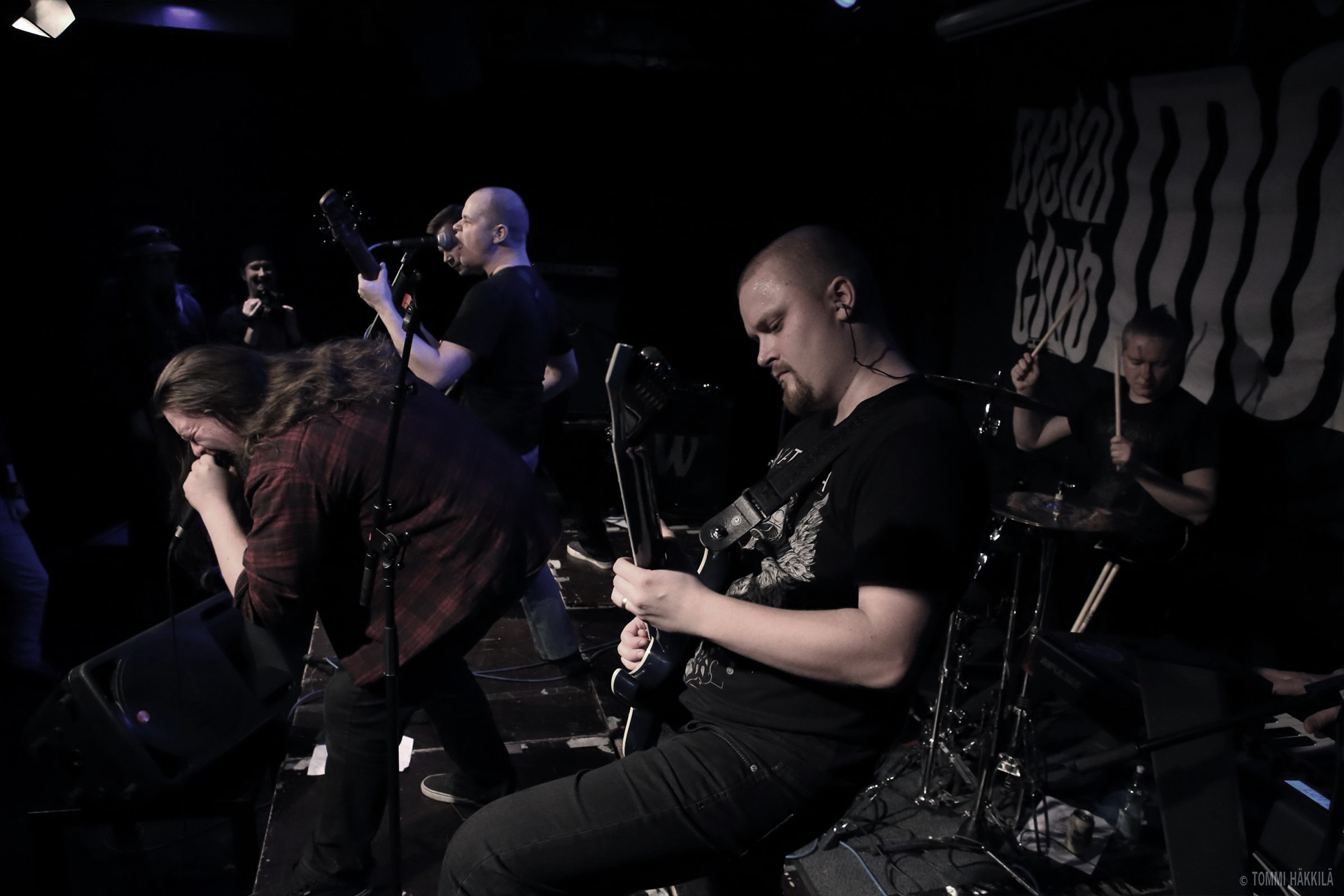 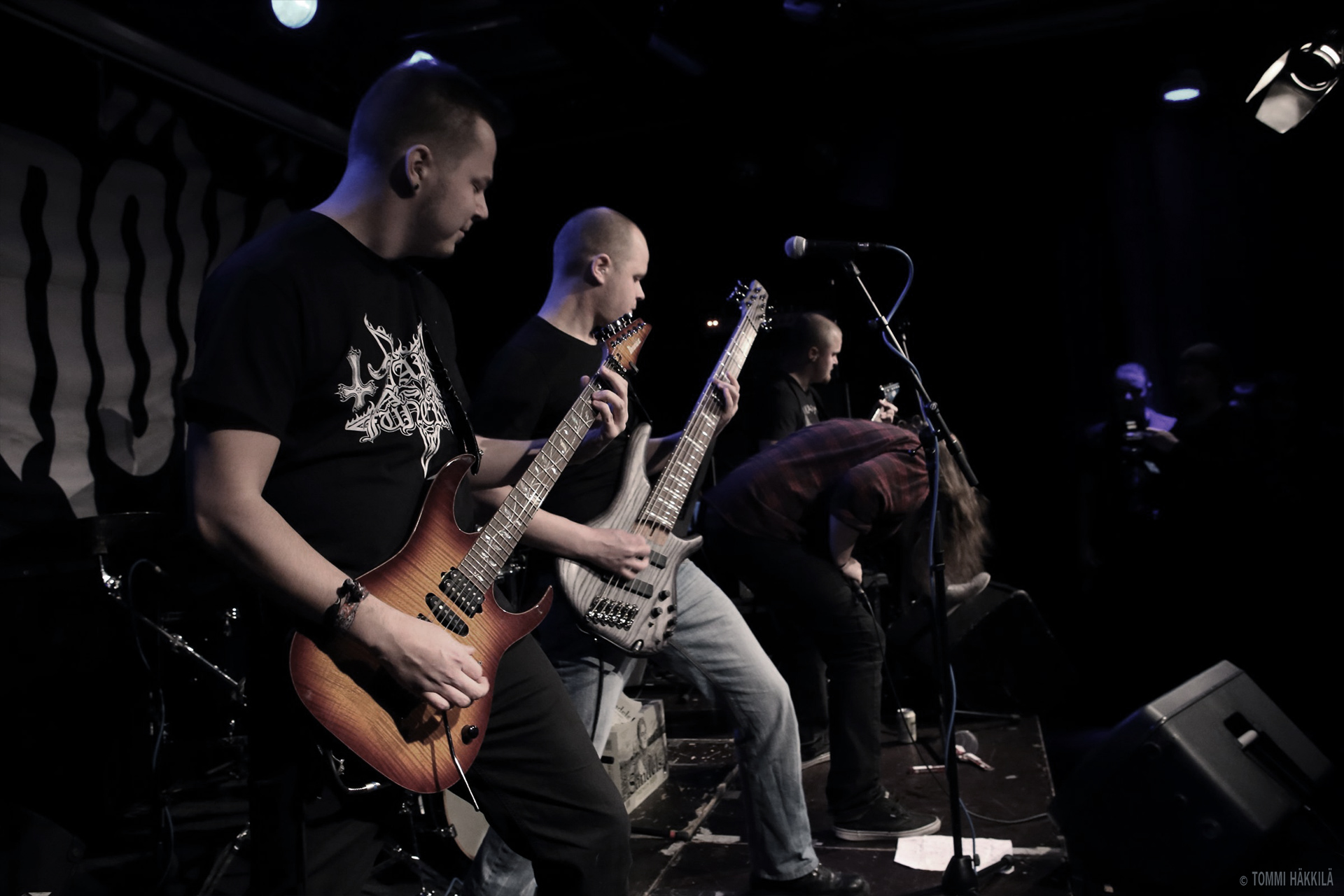 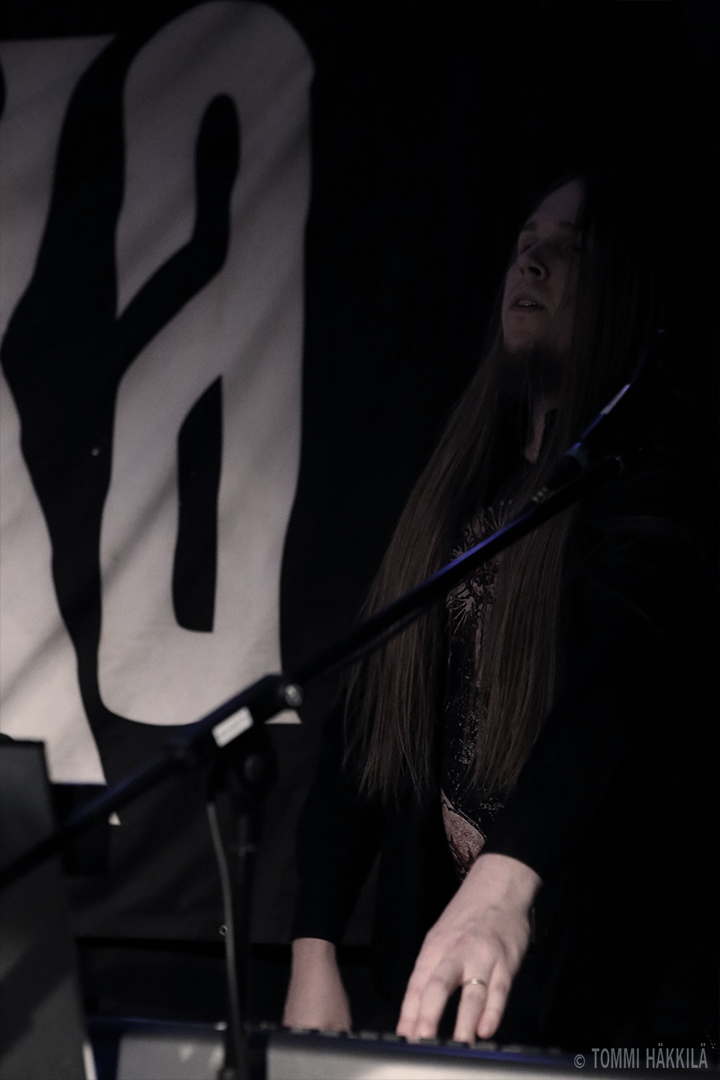 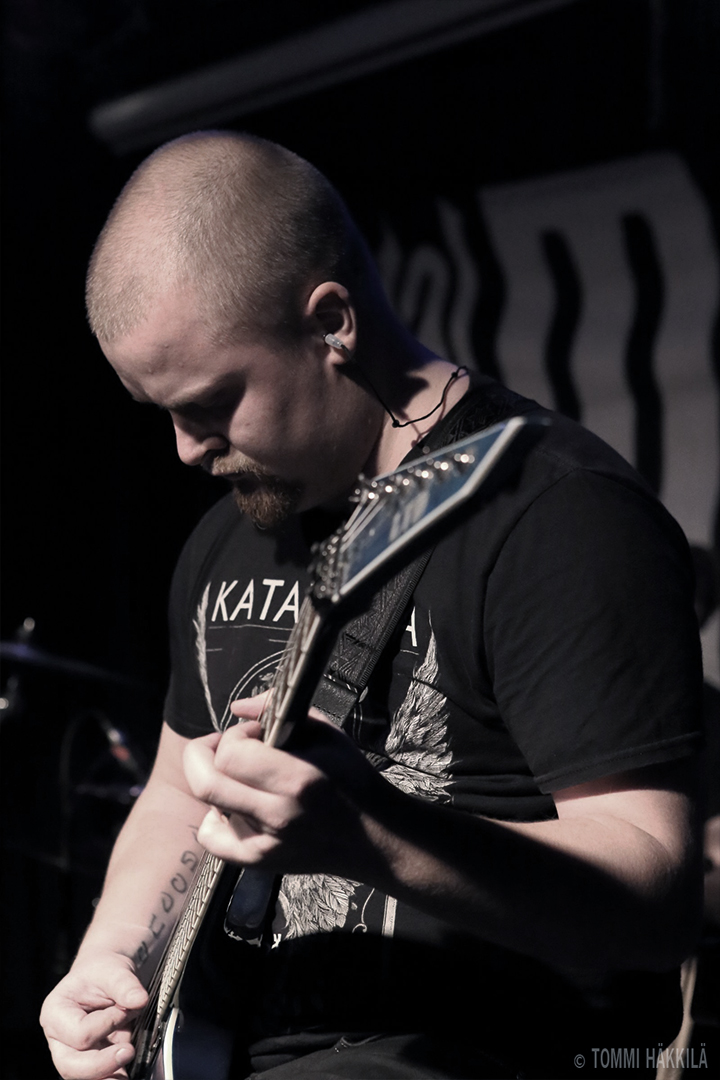 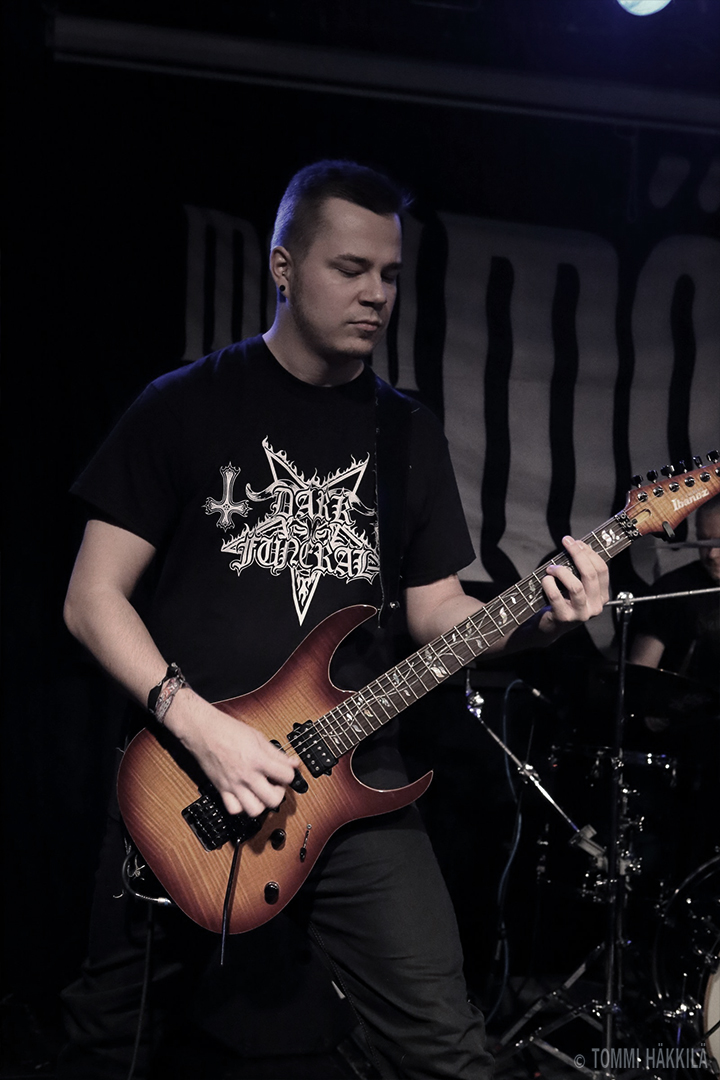 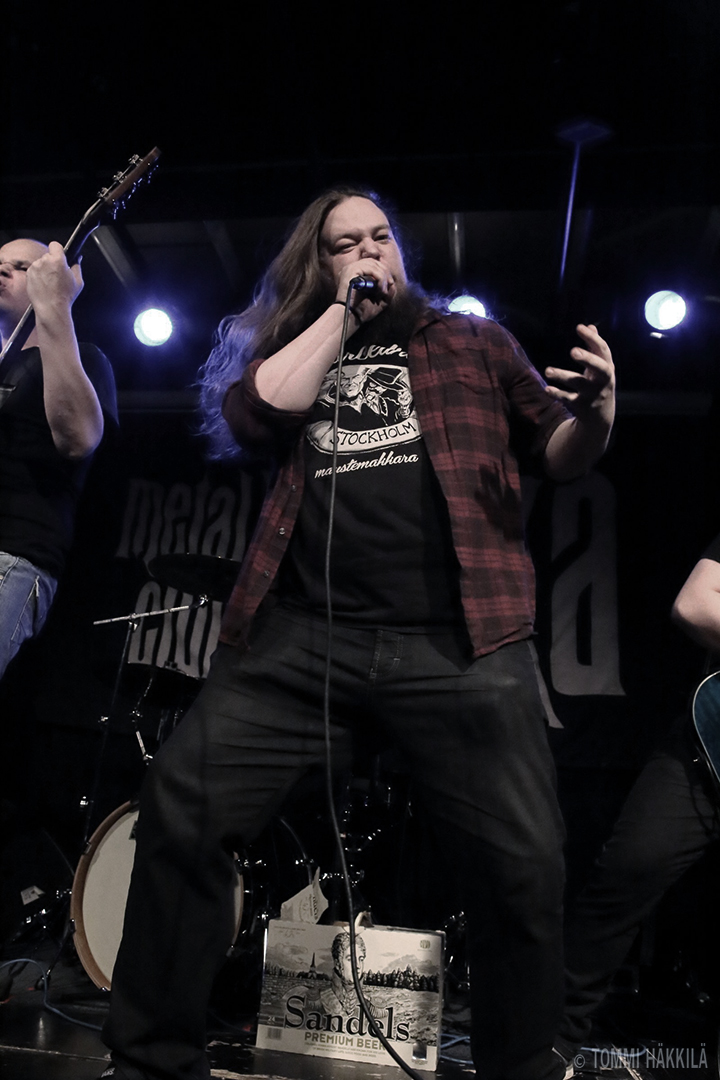